As part of this year’s London Design Festival, 100% Design, the largest design trade show in the UK, teamed up with Picfair, a revolutionary new image library, and Icon, one of the world’s leading architecture and design magazines, to launch a design photography competition with the theme of ‘Elements’. The winners are:

“In the era of Instagram, Tumblr and Pinterest architectural photography all too often fetishises previously unloved but now trendy concrete structures or self-consciously ‘iconic’ buildings. In a bold contrast, the photographer has created some visually appealing, if not a little mysterious, from an otherwise formulaic slice of aspirational residential architecture. The silhouettes of chairs visible against the warm glow of the balconies hint at lives within the building, but nothing is overtly explicit. The execution is excellent as is the adherence to the brief.”

“The main element of the photograph – a red and green extractor fan – offers an oblique, but intriguing interpretation of the elements workplace. Slightly offset from the centre of the image, its punch of colour immediately draws the eye across from the raw industrial backdrop inviting further enquiry.”

“Described by the photographer as having Escher-like qualities, this picture of a stairwell in Barcelona is at first glance slightly disorientating. But once the viewer has decoded the image, there is space to appreciate the strong graphic form created by the juxtaposition of angles, primary shapes, light and shadow.”

With the competition open to photographers from all over the world, hundreds of images were entered in the three categories of Architecture, Workplace and Home, with contestants from as far afield as Nepal, Borneo and Kuwait.

The theme of ‘Elements’ was shared with 100% Design 2017 and culminated in an exhibition of selected entries during the show at London Olympia from 20-23 September 2017.

Entries closed on the 25th September 2017, and judging took place last week by a panel comprising Max Fraser (design journalist and Content Editor at 100% Design), James McLachlan (Editor – Icon Magazine), Lee Martin (Commissioning Picture Editor – Telegraph) and Benji Lanyado (Picfair CEO). After long discussion and much debate, a winner was chosen from each category, and an overall winner from within these three.

Each winner receives a 12-month subscription to Icon magazine, with their images to be published within an editorial piece later this year. In addition to the subscription, the overall winner receives £500.00. You can see a shortlist of entries here. 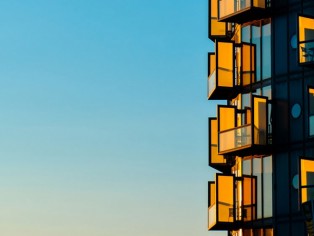 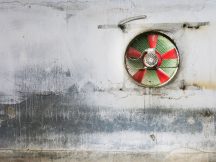 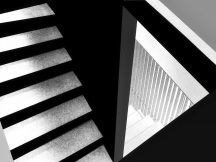