Adjaye Associates principal David Adjaye was named on the New Year’s Honours list and will be knighted for services to architecture.

Adjaye, who was awarded an Officer of the Order of the British Empire (OBE) in 2007, will receive the Knight Bachelor award and become a sir.

The Central Chancery of the Orders of Knighthood described the architect as ‘one of the leading architects of his generation and a global cultural ambassador for the UK’.

Adjaye said he was ‘truly honoured and humbled’, adding:

“I see this not as a personal celebration, but as a celebration of the vast potential – and responsibility – for architecture to effect positive social change that we as architects have to bring something positive to the world.”

David Adjaye’s designs include the Nobel Peace Centre in Oslo in the shell of a disused railway station and the Idea Stores in Tower Hamlets, London as well as the Museum of Contemporary Art in Denver.

His most recent major achievement was the Smithsonian National Museum of African American History and Culture in Washington DC. 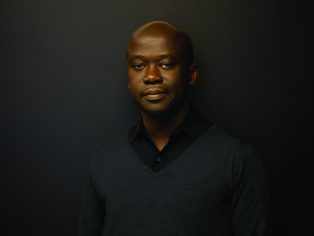