British Fenestration Ratings Council (BFRC) welcomed the news that three directors from Cheshire and Liverpool were sentenced for their fraudulent business under the trading name of “Green” that falsely offered funding grants for “A” energy rated and/or Pilkington Glass windows and doors.

The prosecution in May 2017 was the successful result of a lengthy and complex investigation of a sophisticated fraud case carried out by Chartered Trading Standards Institute officers with the help of BFRC and the GGF (Glass and Glazing Federation) acting as expert witnesses on the case.

Between January 2010 and August 2014, the company sought to mimic and take advantage of the Government’s Green Deal for consumers on insulation and heating by offering non-existent grants for replacement UPVC windows and doors.

Consumers were told they were receiving either Local Authority or Government Grants, when in reality they were simply getting a discount on inferior mis-described, non-energy efficient products.

The company claimed to be FENSA registered and that the window/door products complied with applicable quality/safety standards.  All the claims were false.

Two of the directors (Susan Greer, 55, and Terrence Greer, 76, of Willaston, Cheshire) were both sentenced to two years custody – suspended for 2 years, one with an order of 100 hours unpaid work and the other ordered with a curfew tag until September 2017. A third director Gary Parle, 45, of Calderstones, Liverpool and Director of Arena Windows NW Ltd was ordered to pay £30,000 compensation to the victims of their crimes and £10,000 costs to Denbighshire County Council.

“We welcome the robust enforcement action taken by Denbighshire County Council Trading Standards Officers. This prosecution sends a clear strong message to rogue traders that they must get their accreditations and energy ratings correct or they will face the consequences.”

The BFRC, FENSA and the GGF will continue to work with the Chartered Trading Standards Institute to deal with any breaches of false energy ratings and other claims that harm consumers and the integrity of the Glass and Glazing industry. 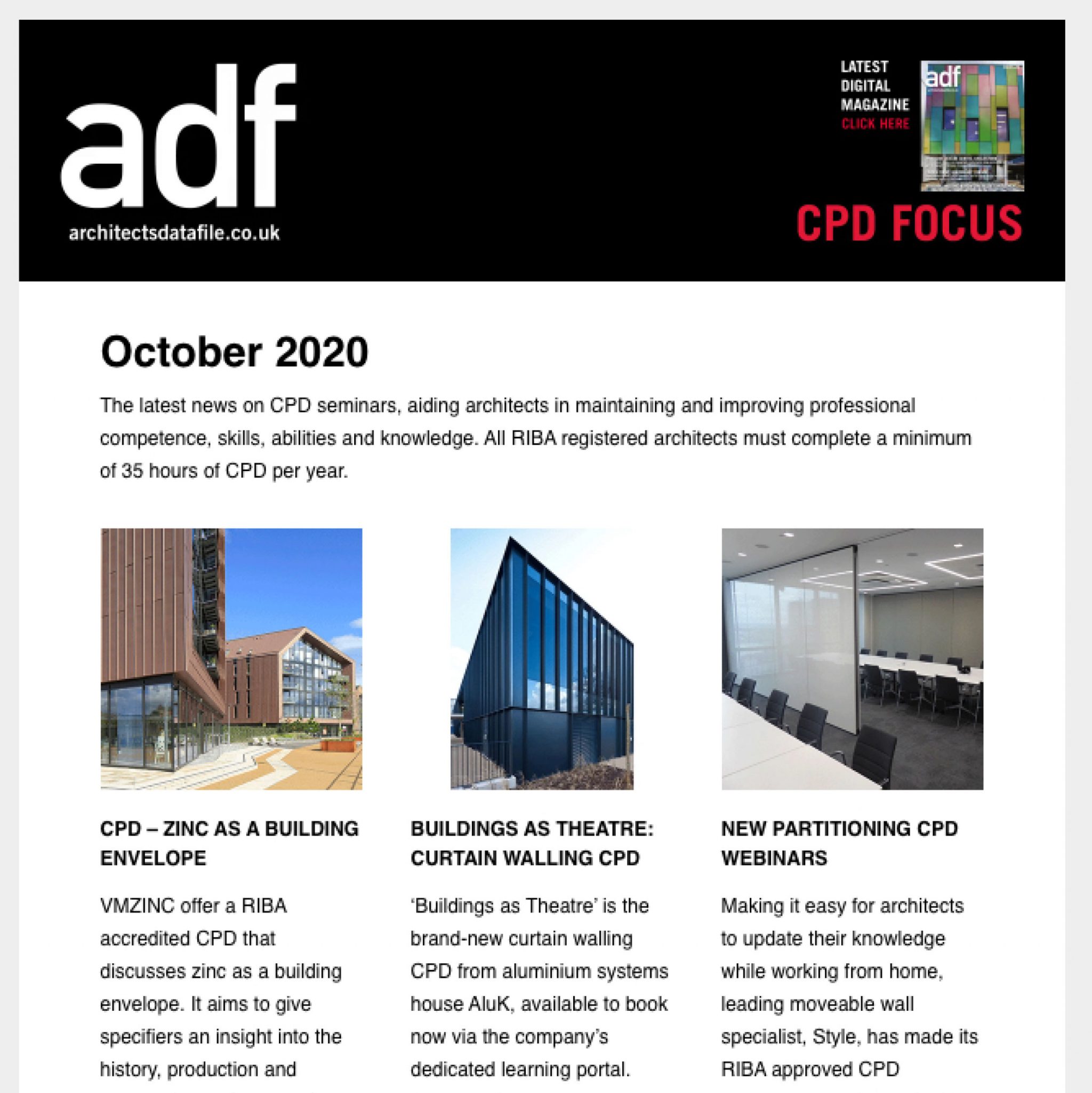