The Construction Cup charity football tournament has raised £3590 for the Prince’s Trust, culminating in a fundraising total of £18,960 over the last five years.

The annual tournament saw over 30 construction industry teams unite on the Powerleague pitches at Wembley to battle it out for the coveted title. This year property consultants Gardiner and Theobald were crowned as winners with architects BDP taking the runners-up prize.

“The Construction Cup is such a popular and worthwhile tournament. It’s so rewarding to watch companies large and small from across the industry join together with one goal in mind; to raise money for charity.” 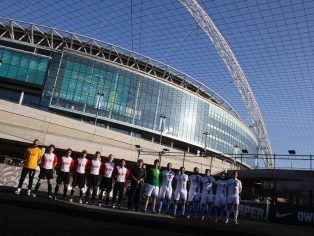