Five years of of successful sealing works of Resiblock ’22’

Resiblock and Huddersfield University have recently celebrated the fifth anniversary of successful sealing works of Resiblock ’22’.

Back in the Spring of 2014, as part of the design and construction of a £21.5-million Learning and Leisure Centre, nearly 1000m² of Clay Block Paving was installed at the University’s main campus. With the university now able to handle 24,000 students per year, concerns were raised over the possibility of sand erosion caused by the trafficking of pedestrians. 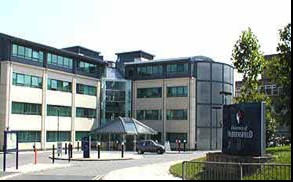