Global architecture and workplace design firm bring the charm, individuality and energy from the heart of Soho to new contemporary space in Paddington.

Gensler, a world leading workplace design, architecture and planning firm, has unveiled the new home to Microsoft’s UK HQ following their relocation to Kingdom Street in Paddington. Gensler worked on the project that was completed at the start of 2017, the result being a more collaborative, non-prescriptive environment, reflecting the creative space they had previously enjoyed in their Soho office. The area is practical and honest, delivers an intelligent, engaging and creative workplace.

Microsoft is an incredibly fast evolving company and Gensler have designed their new flexible office not simply to be able to accommodate their needs, but to fuel the innovation they are renowned for.

With two different floors, two different projects, two timelines and two budgets, the project was set to be even more of a challenge than initially anticipated. However, Gensler had the luxury of working very closely to, and building a strong relationship with, the end user, so there was room for flexibility in terms of design and this was highly beneficial for the final product.

The desire from the offset was to establish a platform where great work could be achieved, away from common, traditional designs that were seen in other offices, whilst bringing in a sense of individuality and the energy of Soho.

In the traditional working area there are no pedestals or desktop computers, more flexible working and less meeting rooms than they had ever seen in an office before.

For their new offices in Paddington, Microsoft, a business built on the development of cutting-edge technology, expressed interest in having a flexible, ‘low tech’ environment. While technology still plays a large part in the new space and was integrated into the design from the start, the focus on the flexibility of the workspace is intended to ensure employees feel encouraged to interact and move freely around the office.

Stuart Templeton, Lead Interior Designer and Associate, Gensler said:
“Today’s workforce is defined by permanent change and the new Microsoft London workplace is at the forefront of providing spaces that accommodate evolving users in a ground-breaking industry. With this project, we really wanted to look at new ways of bringing together the different Microsoft business groups into one global centre of excellence. Our design approach was completely people-centred, and by working in close partnership with Microsoft’s business groups, real-estate team, and the contractors, we designed a custom facility which focuses on collaboration.

By looking at the practice of workplace through a different lens and understanding the changing face of the different end-users and business groups, we’ve been able to create an environment that encourages innovation through flexibility, transparency, interactions and communication. The new space has been really well received, with employees noting the positive impact the new environment is having on their work-life balance.”

ADF will be featuring Microsoft’s UK HQ as a project report in the Workplace Architecture & Design supplement magazine which will be published with the November issue of ADF. 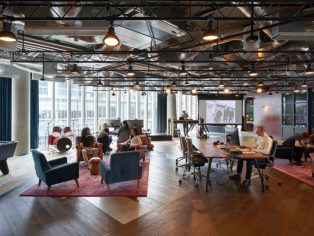 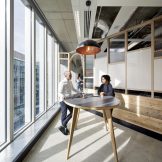 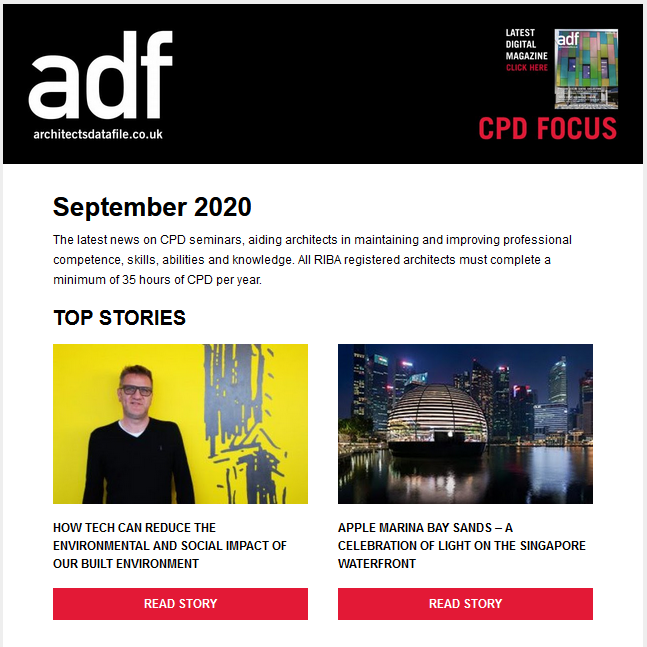