With the General Election on 7th May being arguably the most unpredictable in British political history there are numerous potential outcomes; from majority and minority victories to various formal or informal coalitions in the event of a hung parliament.

With so much to consider, it would be fair to assume that planning for the post-election outcome would be an extremely difficult task for any organisation never mind the GGF. However, with the help of GK Strategy (the Federation’s political consultancy and advisory firm), the GGF has formulated a clear and viable political PR/lobbying plan that will raise the GGF Members’ concerns to whichever political party (or parties) forms the Government.

“Firstly, no matter what form the next Government takes, our plan is to ensure our voice is heard and that we continue to engage with the key influencers and decision makers. For over five years, we have worked hard to take our campaign messages directly to cabinet ministers, government departments and officials. This will remain our priority.”

With the GGF’s political advisers GK Strategy, quarterly reviews of the GGF’s messages to ensure they are aligned with the campaigns’ objectives and priorities.

The GGF will tailoring and refine the broad campaign messages for specific communications to key targets.

Identifying and using appropriate methods, platforms and channels of PR/communication will be selected for media opportunities. (Including print, broadcast and online/social media).

The GGF aims to arrange face to face meetings with key influencers and decision makers in the following ways;

The GGF will identify and partner like-minded trade bodies and relevant pressure groups to add to the GGF voice and enhance the campaigns and in doing so sharing resources.

The GGF marketing team will regularly update the GGF MP database, which identifies which MPs represent which Members.

At the end of year the GGF conducts an annual review on all of its activities. With the guidance of GK Strategy the Federation will evaluate its lobbying, political campaigns and publish the analysis in December 2015/January 2016.

The GGF marketing team has set up a new Political Campaigns micro-site in the Members Area of the GGF web site to help Members keep track of all the activity.

The Political Campaigns micro-site contains five sub-sections for each GGF Campaign. Each sub-sections links to the respective campaigns documents and news articles. In addition the GGF plans to introduce a regular news update feature integrated with the GGF’s Members newsletter to ensure Members are up to speed with the very latest on each campaign. The Political Campaigns section will also regularly feature a political blog with contributions from GK Strategy and the political media.

“Though the Political Campaigns micro-site has initially been set up exclusively for GGF Members, in the long term we intend to create a version for public access. Our Members will always be our priority but it is important that the wider industry and general public are also kept informed of our political activity.” 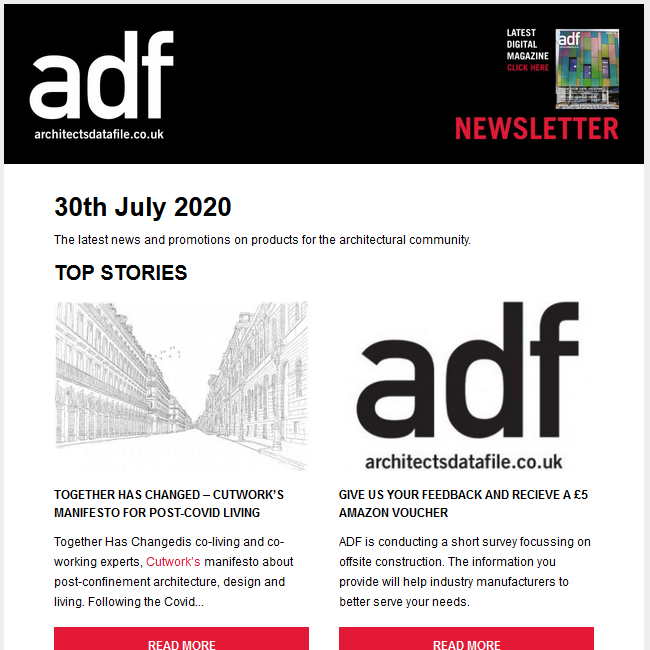