Before announcing his resignation earlier today, Boris Johnson appointed Greg Clark, as Secretary of State at the Department for Levelling Up, Housing & Communities, as the PM attempted to stay on in a ‘caretaker’ role.

Clark replaces Michael Gove, who was fired last night for advising the Prime Minister directly to resign. The quick appointment signals the importance of the role, in particular furthering the ‘levelling up’ agenda.

Clark is returning to the Ministry he served in between 2015 and 2016 when it was known as the Department for Communities and Local Government; he was part of Theresa May’s cabinet. He was Business Secretary between 2016-2019, and most recently chair of the Commons’ science and technology committee following the 2019 election.

Unlike many fellow Tory MPs, Clark did not publicly call for Boris Johnson to resign yesterday.

Nick Leeming, Chairman of property agents Jackson-Stops, welcomed the appointment of Minister experienced in the housing sector: “What is good about Greg Clark is that his previous stint on the front line as Business Secretary as well having previously served as Secretary of State for Communities and Local Government should put him in good standing when examining the deadlock between housebuilders and government, to encourage rather than impede the swift delivery of new homes to meet rising demand.” 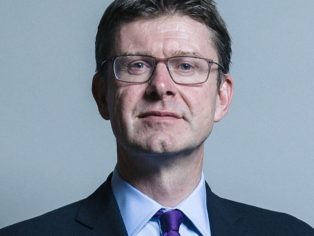