RIBA President Jane Duncan urged ministers not to overlook big domestic issues such as the housing crisis and sought assurances that UK architects would be able to access EU talent post Brexit. She commented,

“It will be important to hear that the next Government will seek to obtain the best deal from the Brexit negotiations, providing business certainty in the short, medium and long-term, opening new opportunities worldwide and ensuring that we can still access top talent through the continuation of a mutual recognition of professional qualifications and agreements with the EU.”

“We have largely moved on from initial negative reactions, but uncertainty continues to cloud the outlook and weigh on market sentiment. Today’s decision does very little to change that prognosis in the near term, and if anything we are likely to see continuing deferral of major investment and hiring plans.” He added: “It is now the responsibility of all parties to set out clear policy proposals…to ensure the UK can deliver the homes, infrastructure, factories, offices and major building projects it needs to thrive.”

“specific benefits for the construction industry remain to be seen”. She added: “Before all the detailed talks begin with the EU and Government sets out its vision and objections for Brexit legislation, such a general election will demonstrate determination ‘to get the job done’.” 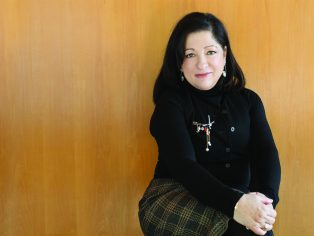