Resiblock are pleased to announce the completion of our recent Commercial Project, Pudding Mill Lane Station.

Pudding Mill Lane is recognised as one of the busiest stations on the Dockland Light Railway (DLR), due to being one of the key transport links to the London Olympic Stadium home of English Premier League football team West Ham United.

With around 750,000 people a year using Pudding Mill Lane, Resiblock Resiecco was specified to ensure sand stabilisation, prevention of weeds and stain protection.

Civil Engineering Experts J McCann & Co Ltd carried out the works, after being contracted by Morgan Sindall, and the site was completed in November. 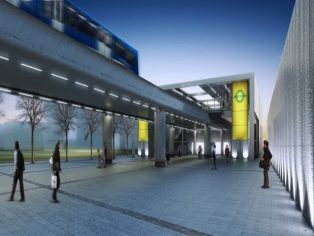 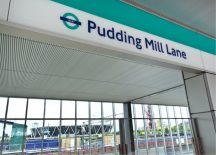