With growing demand for brick matching on period properties and strict guidelines for building within conservation areas, Jason Hughes of Imperial Bricks explores the issues presented by reclaimed bricks and which alternatives are available.

The problems associated with reclaimed bricks are endemic and the theft of reclaimed bricks from building sites as well as properties damaged purely to steal bricks has been widely reported, with “London stock” yellow bricks being a favourite among brick thieves due to their high value and scarcity.

Quality, consistency and hidden costs
As the first defence against the elements, bricks need to be able to stand up to the harshest conditions and quality is often an issue with reclaimed bricks. No testing of reclaimed bricks will have been carried out which means no guarantees can be offered to their durability.

Reclaimed bricks of a particular size or colour blend are often limited in supply, with high wastage which is not always apparent until the bricks are on site. This means the cost of a reclaimed brick is typically 20 per cent higher that its initial purchase price due to the additional wastage incurred and inconsistency in supplies.

Imperial bricks in modern construction
As well as being a key requirement for renovation or extension work, imperial-sized bricks are being increasingly specified for new build projects, especially within conservation areas or where the client or developer requires a traditional finish with an instantly characterful appearance.

Sustainable solutions
As one the UK’s leading suppliers of traditional handmade bricks, Imperial Bricks offers the ideal alternative to reclaims, with bricks manufactured to traditional imperial sizes and developed to suit specific areas of the UK for colour, size and texture.

The range of new, high quality bricks are fully frost-resistant and most are available with a reclamation finish to mirror the aesthetics of genuine reclaims, making them the perfect solution for the restoration or extension of period properties, as well as new builds. In addition, brick match experts can offer advice and guidance on any project, with the capacity to offer bespoke weathering and blending.

For more information or to request free samples, visit www.imperialbricks.co.uk or call 01952 750816. 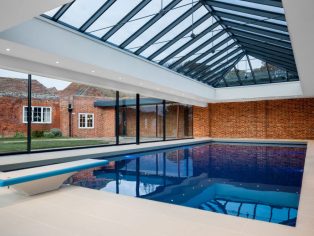 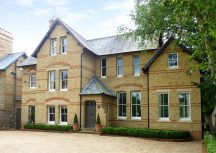 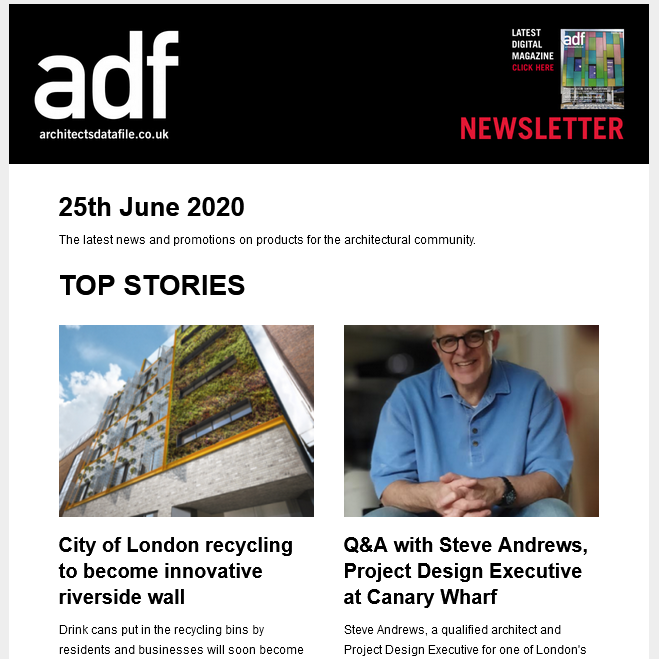