In a shock move, RIBA president Alan Jones has announced he is stepping down from the role temporarily, giving no reasons.

He reportedly emailed colleagues on the governing council of the RIBA saying that he “needed to take some time out,” and requested privacy. However he gave no details of his reasons for stepping down, but said it was a personal matter.

The RIBA’s chief executive Alan Vallance said in a statement: “Alan Jones has decided to temporarily step back from his day to day duties for the next 4-6 weeks. RIBA honorary secretary Kerr Robertson will oversee presidential responsibilities on an interim basis. We will be working as hard as ever during the president’s time away to ensure minimum disruption to the RIBA’s business.”

Jones has been in post for seven months, and followed Ben Derbyshire, chair of HTA Design. 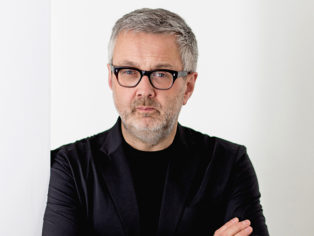