The inaugural Asia Hotel Design Awards, which celebrate exceptional hotel design and architecture and honour the work of industry-leading architects, designers and hotel operators in Asia, has just revealed its roll call of winners.

Announced at a packed ceremony in Parkroyal on Pickering Singapore, they are:

“The criterion for success in these awards was based not only on creative excellence, but also on commercial viability. As well as projects that were aesthetically impressive, the judges looked for evidence that the designs would also meet the needs of client and customers alike. All the submissions were impressive and I am delighted to say that our winning entries were truly outstanding.” 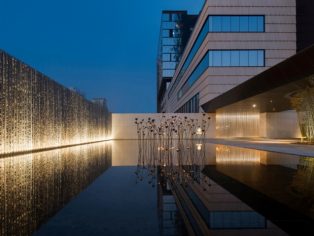