The iconic Battersea Power Station, a Grade II listed building, will form the central focus of the plans and will be carefully restored with public accessibility at its core. The 39-acre site overlooks over 400 metres of London’s famous River Thames, is directly opposite Chelsea and less than a mile and a half (2.4km) from the Houses of Parliament.

According to Prime Minister David Cameron, it is the ‘jewel in the crown’ of central London’s significant regeneration area, Nine Elms on London’s South Bank. The Power Station site is designated as a new town centre for the area, with a new High Street, town square and tube station which will be served by the Northern Line Extension of the London Underground. 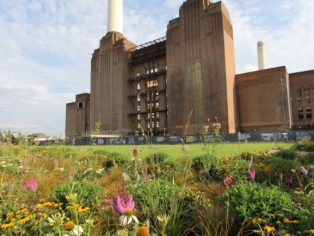 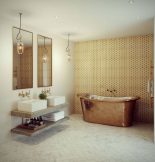 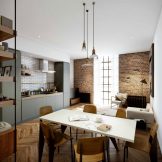 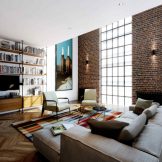