Imperial Wharf Station is under construction (July 2009) and is sited on the border of Chelsea and Fulham between West Brompton and Clapham Junction stations and services will be provided by London Overground.

In 2005 the estimated cost was £3 million, of which £1.7 million had already been provided by St George, the developer of the Imperial Wharf site, leaving a funding shortfall of £1.3 million. In October 2007, Hammersmith and Fulham Council announced that St George had agreed to provide another £1.2 million, roughly enough to complete the project. 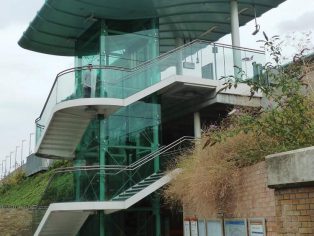