Pinewood Studios is the only film, television and media production complex of its kind in the UK. It is ranked in the top three studio facilities in the world and is an essential component of the screen-based creative industries in the UK.

A planning application was submitted in early 2013 that sought to address the shortage of premium stage space in the UK and rising global competition. The application, despite attracting considerable support from UK film and Hollywood producers, was refused by South Bucks District Council on the grounds of harm to the Metropolitan Green Belt and a regional country park.

The £200 million development – comprising 100,000sqm of new production facilities to be delivered over a 15-year period that will deliver thousands of new jobs in a growing economic area – was granted at appeal on 19 June. 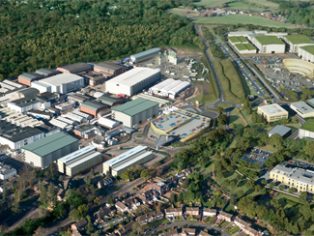