Do you ever look at your interior space and realise just how old and drab everything looks? You know you want to do a complete re-vamp, but you are worried about the costs that will come with doing that?

Using architectural film is faster, easier and cheaper than doing a complete replacement of interior finishes that are still in great shape – but need a boost. This is especially useful for high traffic areas such as hotels, where rooms, doors and corridor walls are one of the interior finishes that sustain most of the wear and tear.

Traditional renovation consists of doing a complete replacement of all integral parts to an interior space – whether it is tearing out older looking floors or completely replacing high quality furniture. Architectural film takes what you have right now and simply revamps it to become more modern and cleaner looking.

The key advantages of doing architectural film over traditional renovations are:

Several other benefits are:

Architectural film comes in a seemingly limitless number of patterns, colours and textures. Some examples of these are:

This ease in application is useful for more complex spaces such as interior elevator cabs, hotel lobbies, show rooms etc. Architectural film is made for moulding to design elements of complex shapes and sizes.

Architectural films from manufacturers like BODAQ meets strict safety, performance and environment standards as legislated by reputable international agencies. It also meets the safety requirement for hazardous chemicals in the Common Safety Standards of Children’s Products.

BODAQ puts the safety of their clients at the forefront of their minds. They ensure that their architectural film:

Architectural film is known to be very easy to maintain, and one of the reasons for that is because they are stain resistant to the following liquids:

Not only that, any spray paints used for graffiti can also be removed easily from the film with a special solution that does not damage the surface of the film.

If you need to improve any interior space, BODAQ can help you out with our convenient architectural film. It is not about spending exorbitant costs on replacements, but spending more efficiently on restoration! 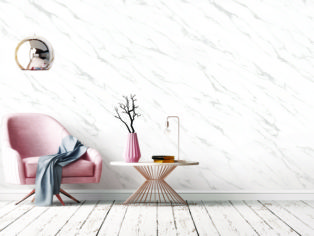 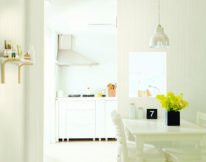